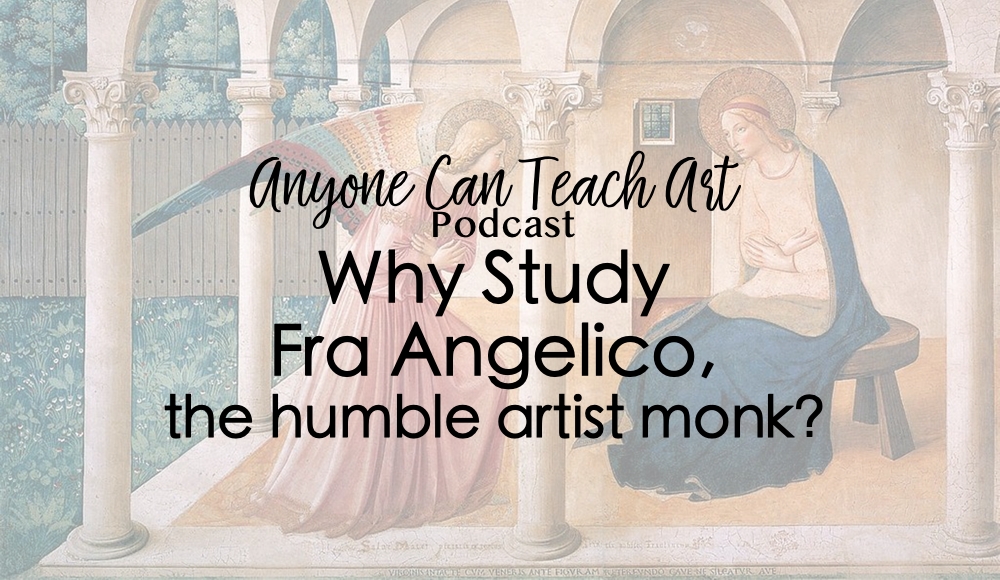 Fra Angelico is another great Renaissance artist. We can see the Gothic-to-Renaissance progression over the years in his works of art and have rich conversations about the underlying philosophies and worldviews that influenced art at this time. Fra Angelico’s artwork also shows some examples of foreshortening, a key drawing skill! 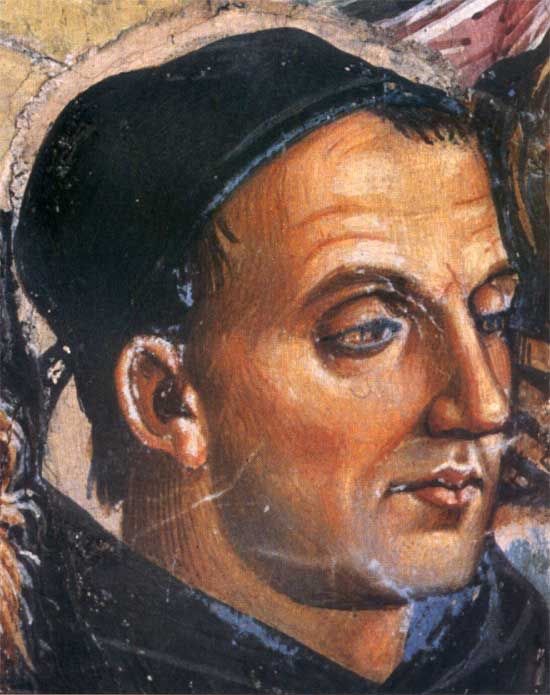 Who was Fra Angelico?

What Kind of Art Did Fra Angelico Create? 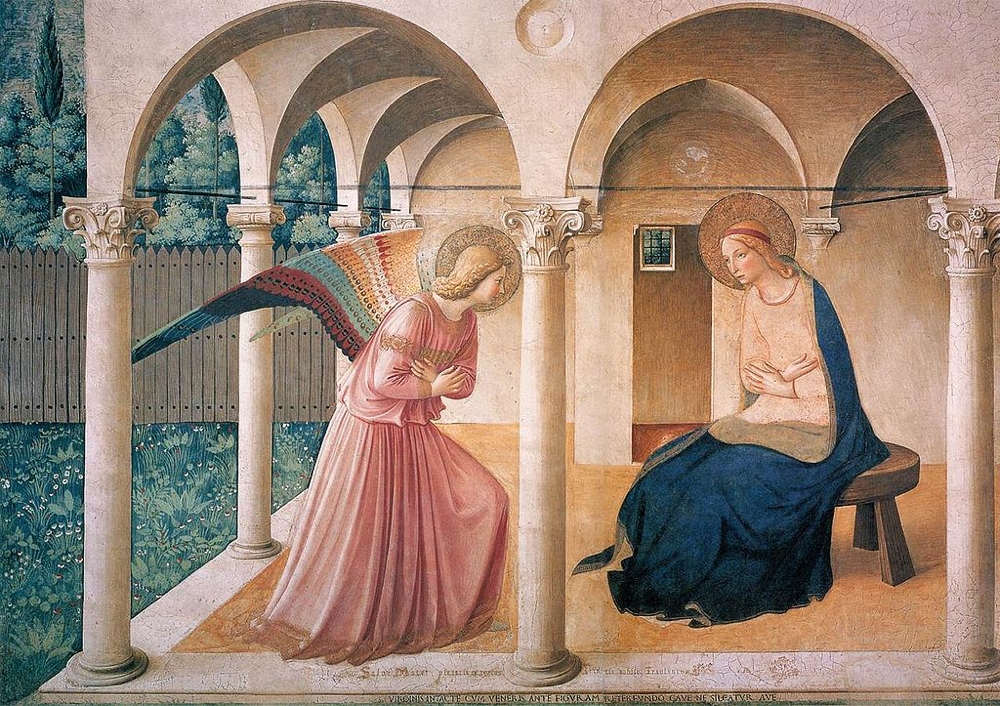 How did the Culture Influence his Art? 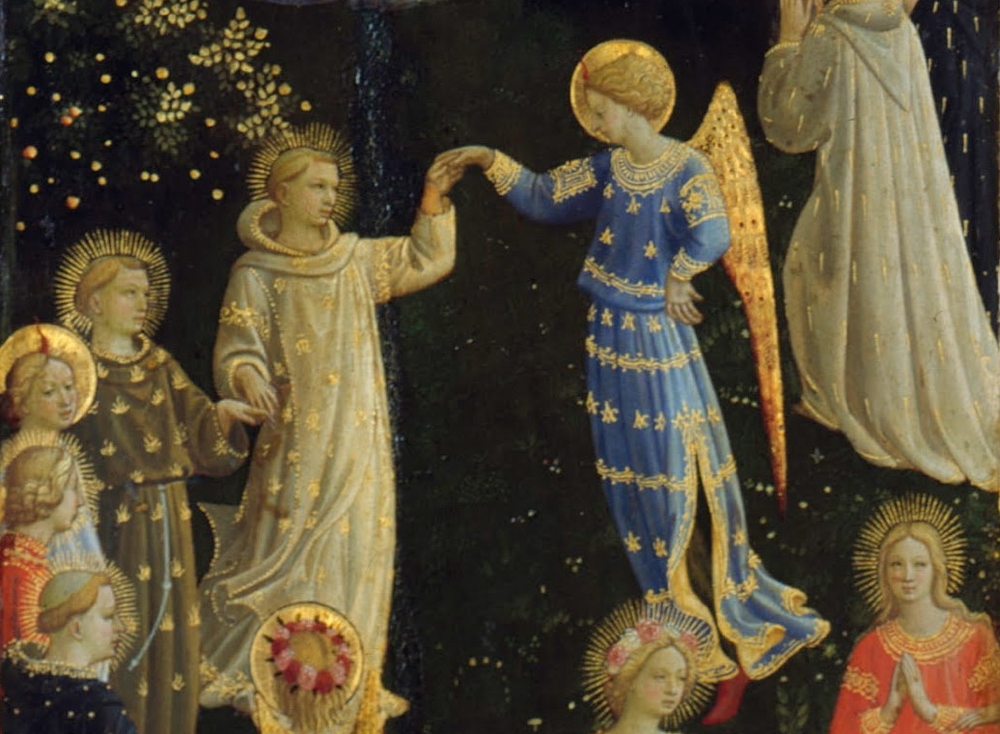 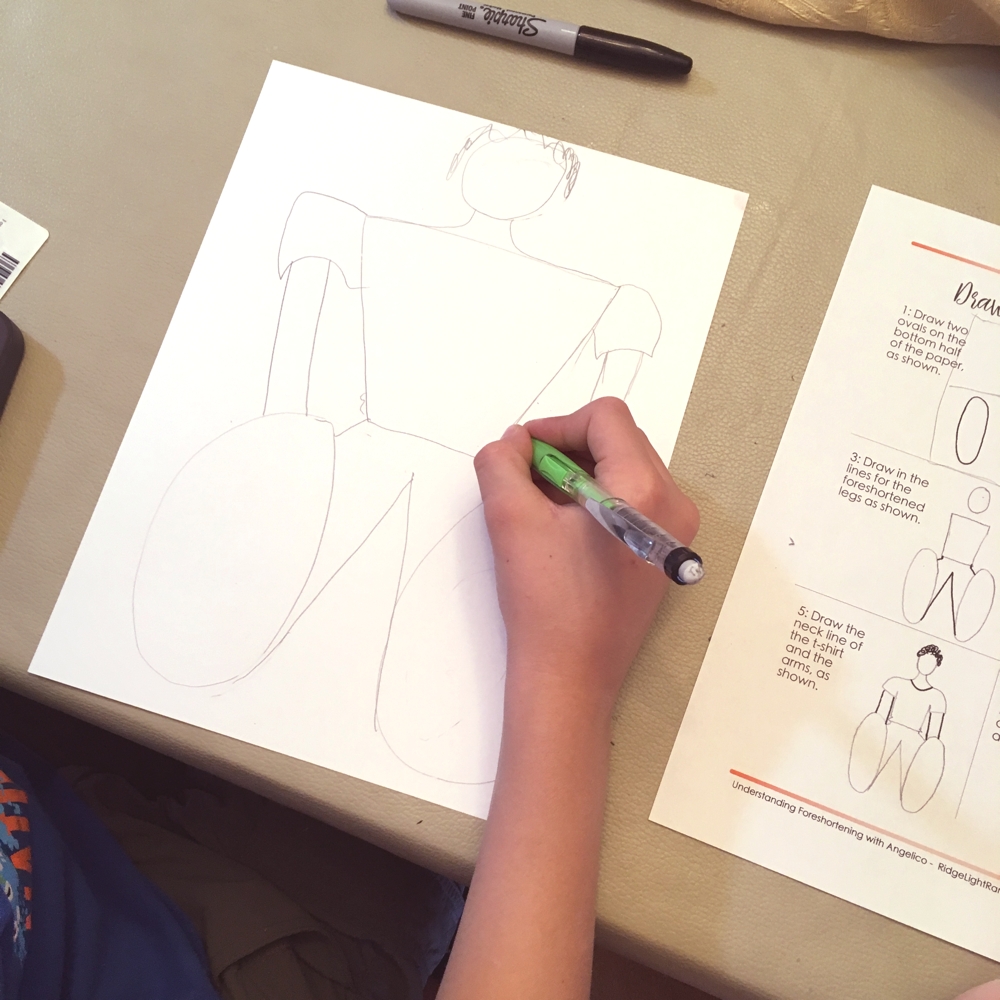 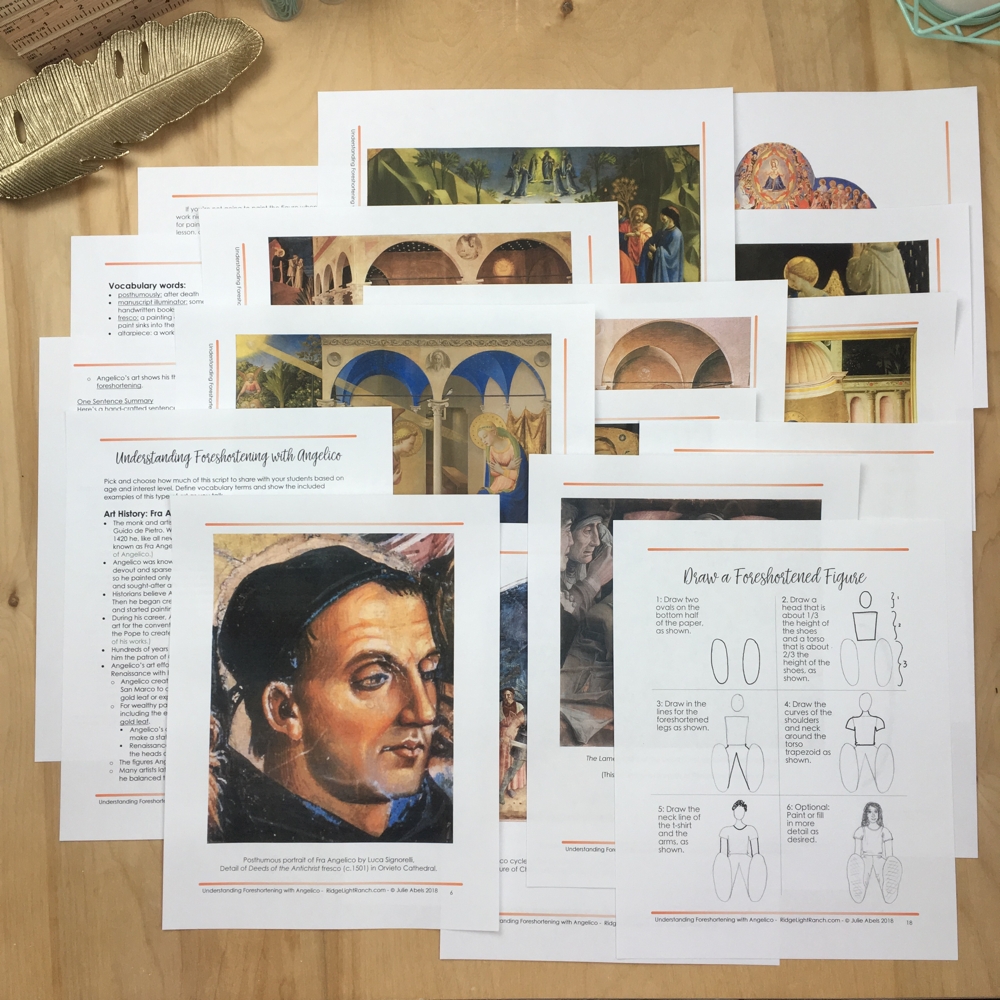 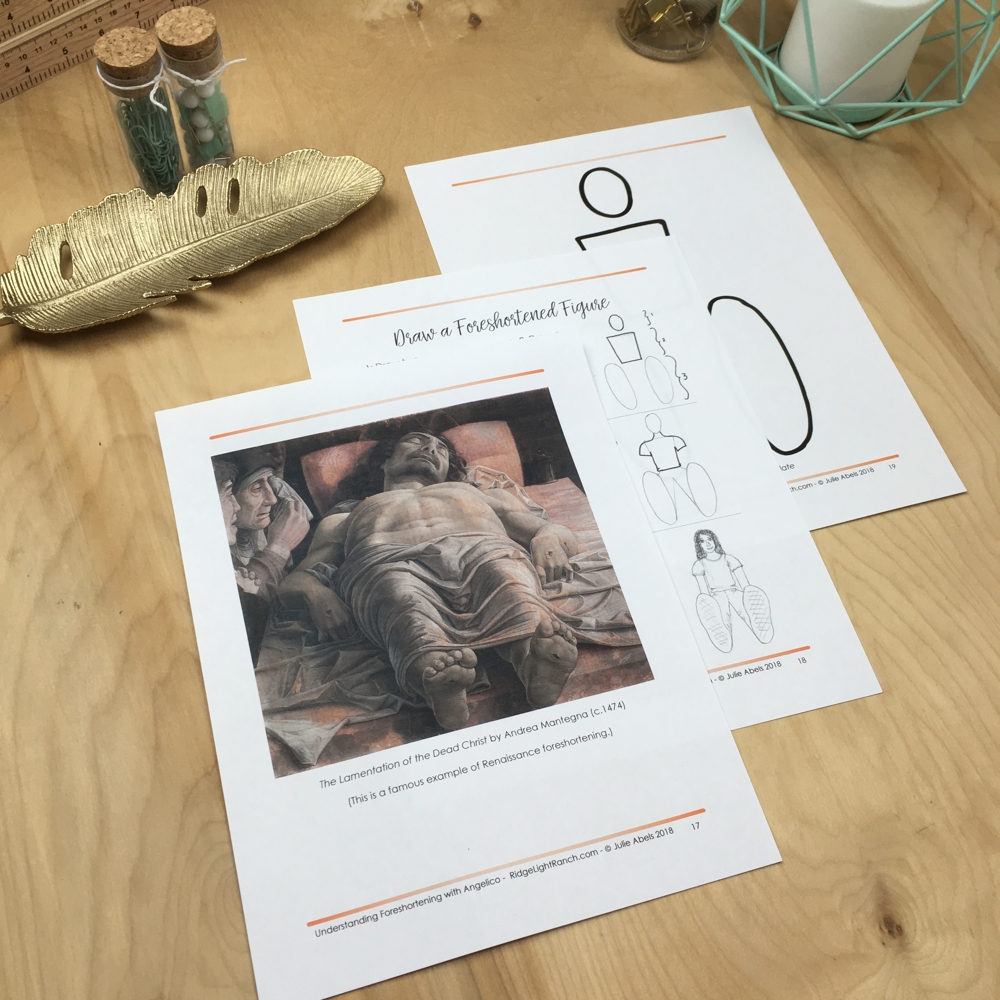 The whole family went to Lubbock, TX for her son’s race and also got to see the Texas Tech University Museum. If you’re ever there, check it out!

Then the family when mountain biking. She got some beautiful photos (posted on Instagram), but then fell and sprained her ankle. 🙁