4 More Secrets to Adding Depth to your Art- Podcast #35 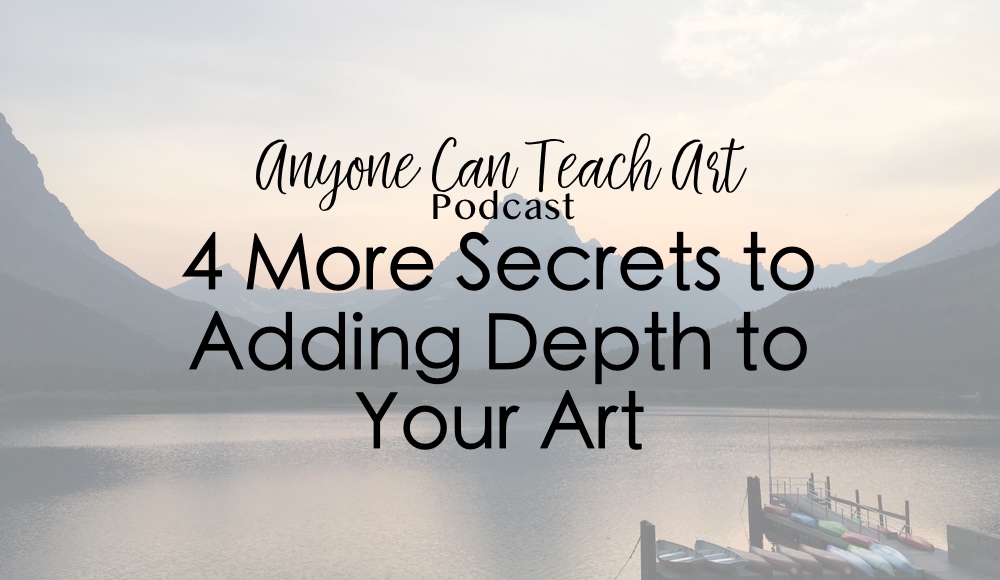 In this 2nd half of our discussion on the 7 Methods of Perspective, we’re talking about: Shadows, Angle of Lines, Degree of Detail, and Color! These skills are a little less intuitive so they’re especially fun to learn and then see in everyday life!

Here’s part 1, in case you missed it: The Methods of Perspective, part 1

The Methods of Perspective are:

We covered the first 3 methods in episode #34, so we’ll cover the other 4 today.

This method is NOT about how far away your subject is from you. Instead, it is about light and what part of your subject is facing the light. Just like objects can block you from seeing other objects (Overlap), they also block or redirect the light. That’s what shadows are all about. Creating value in our art gives us the illusion of depth as they show the effect of light and shadows.

The side of your subject that is further away from the light will be darker and cooler (green, blue, & purple) in color. The side of the subject that is closer to the light will be brighter, lighter, and warmer (red, orange, & yellow) in color. A curved surface will show a gradual transition from light to dark- a Value gradient. A Flat surface will show a fairly consistent Value, with changes in Value only occurring where there is overlap or an edge. Objects also usually cast a shadow onto other objects as they block light.

Often, shadows are the main thing that give a shape the illusion of a three-dimensional form. For example. A circle is just a circle, but with proper shading of the shadows, it becomes a sphere. A rectangle becomes a tree trunk. A blob becomes a rock or a pillow. A triangle becomes a mountain. Shading in the shadows is especially important on subjects with curves! 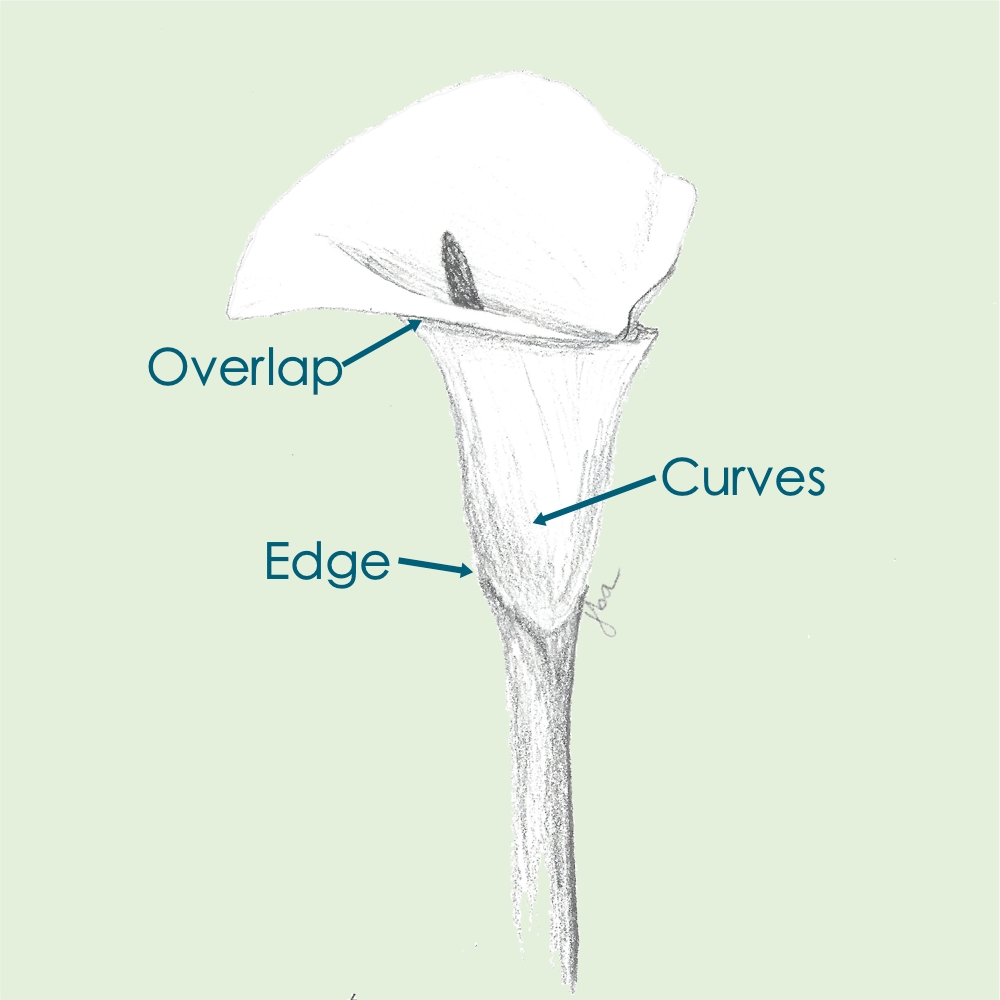 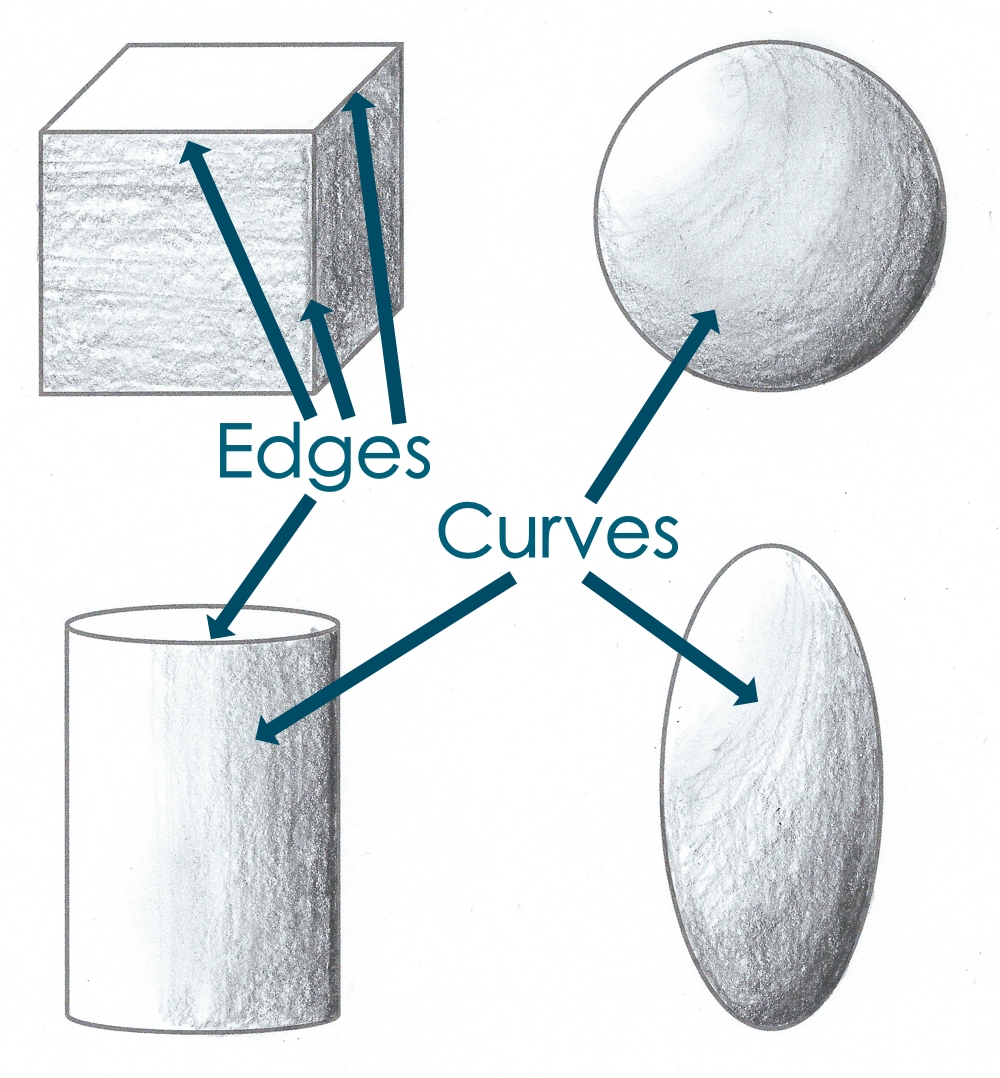 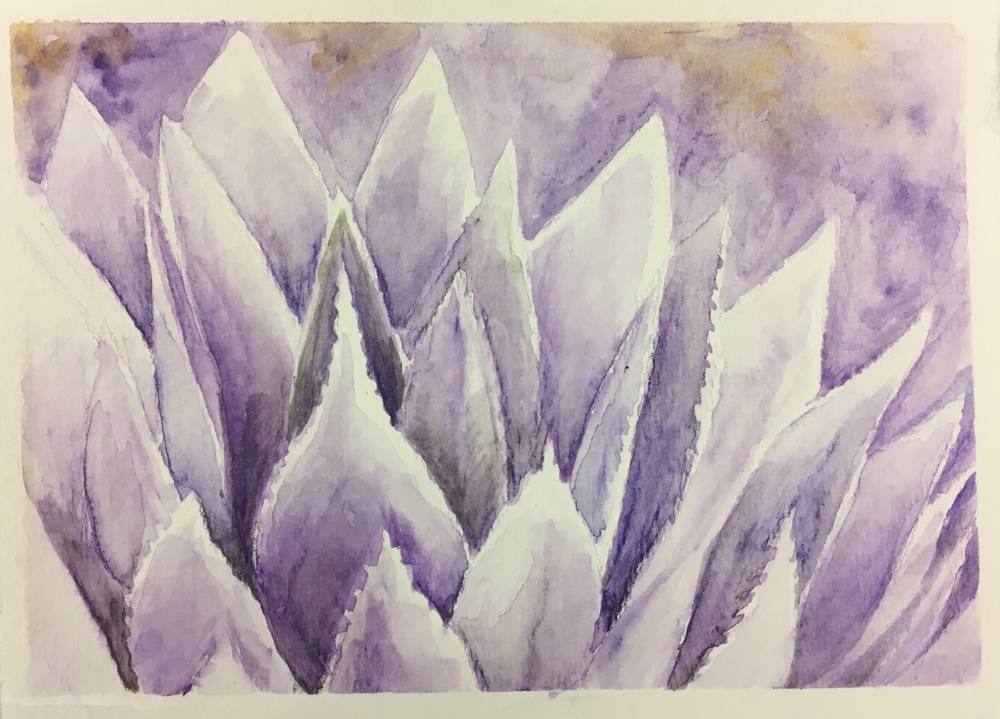 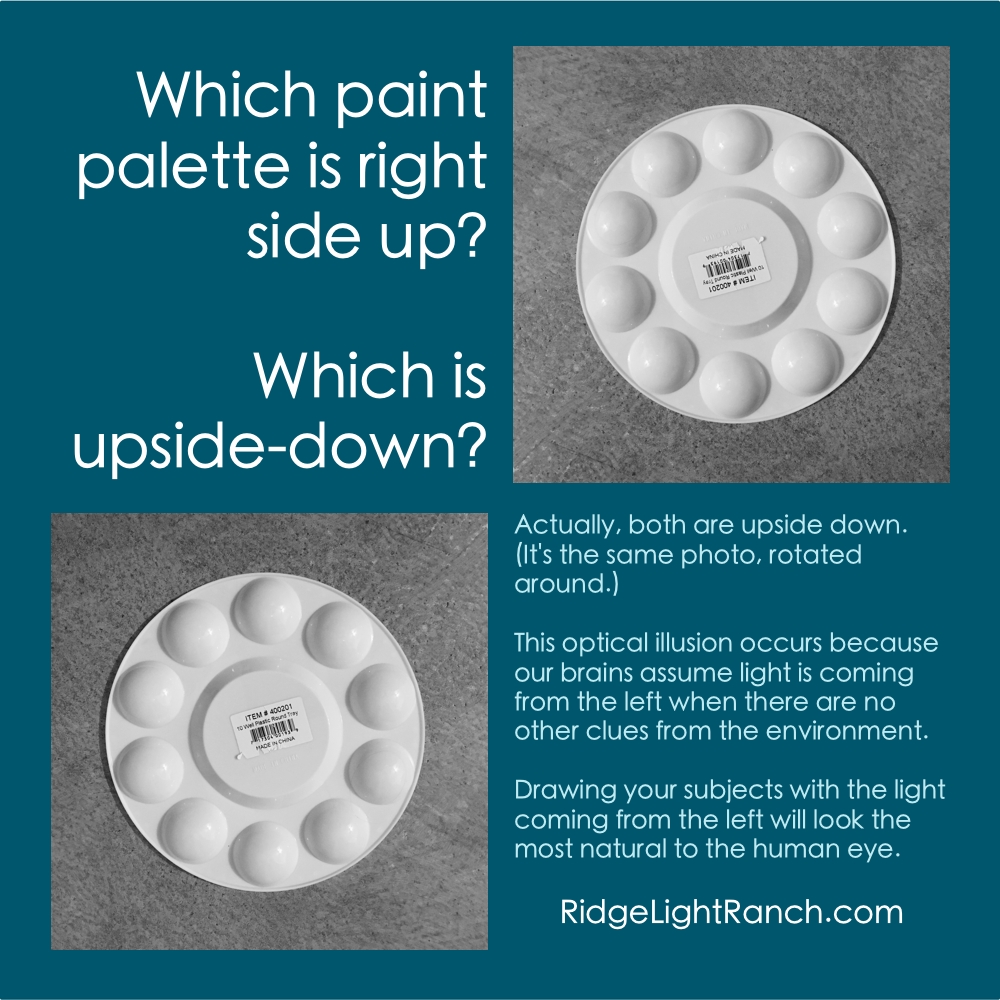 5. The Angle of Lines (Linear Perspective)

Linear Perspective is fairly well known in a general sense, but not very well understood. The more casual types of linear perspective have been known and used by artists for thousands of years. However, it wasn’t until the Renaissance that someone (Brunelleschi) was able to formalize it. 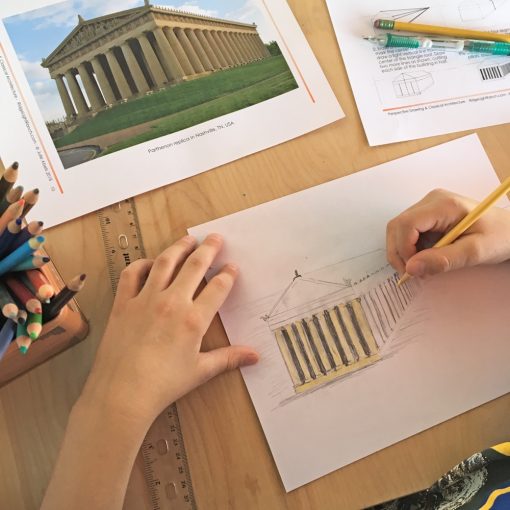 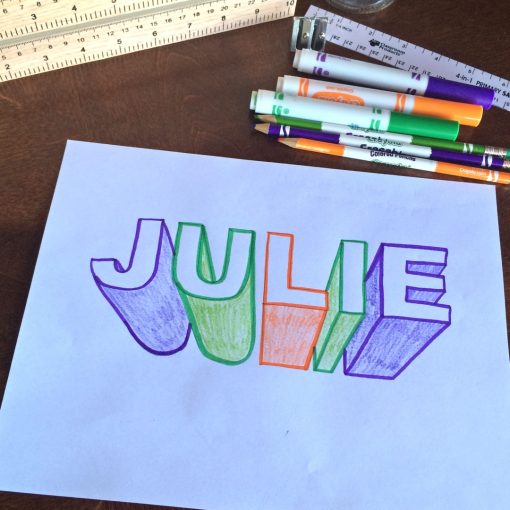 Now we’re getting fancy! I tend to think of these next two methods (Degree of Detail and Color) as more nuanced. When I teach the methods of perspective, I teach these two last because they’re harder to see in life and, therefore, not as critical. However, spending just a little time thinking about them can help you master the illusion of depth in your art!

How much detail you can see decreases the further away an object is. Some of this is caused by the limitation of our eyes, but even with binoculars we see less detail due to all the atmosphere we’re looking through. So when you’re drawing objects that are very far away, make them a little fuzzy around the edges. 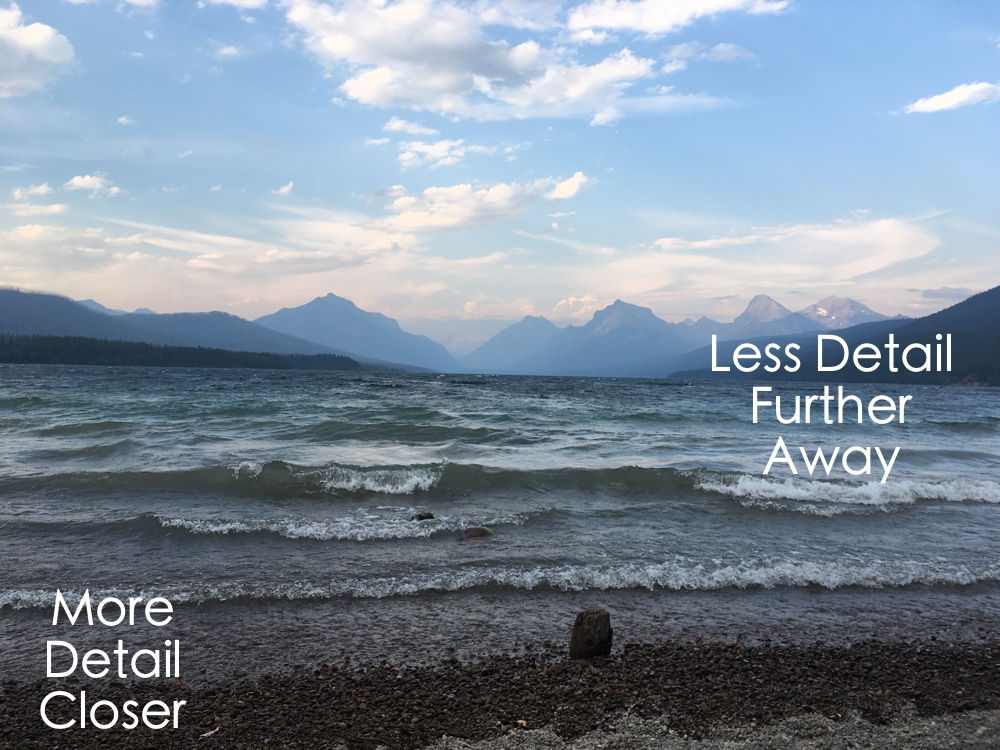 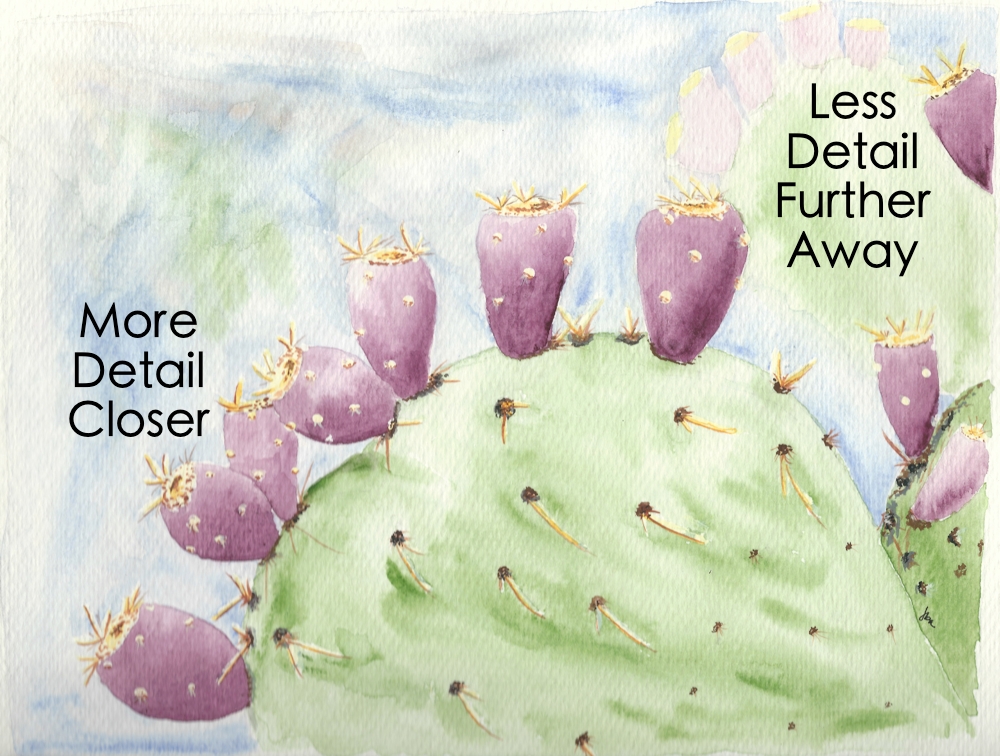 The effect of distance on color, like the degree of detail, is sometimes hard to see. However, this one is also hard to predict. The Atmosphere also affects color and the key is to look for those effects on color.

When we look at objects far away, we’re looking through all that atmosphere with all its scattered light. So, mountains and other far away objects tend to look bluer and grayer (lower Intensity). However, if it’s sunset, the reds in the atmosphere can give mountains a pink/purple color, beautifully named, Alpenglow (one of my favorite words!) 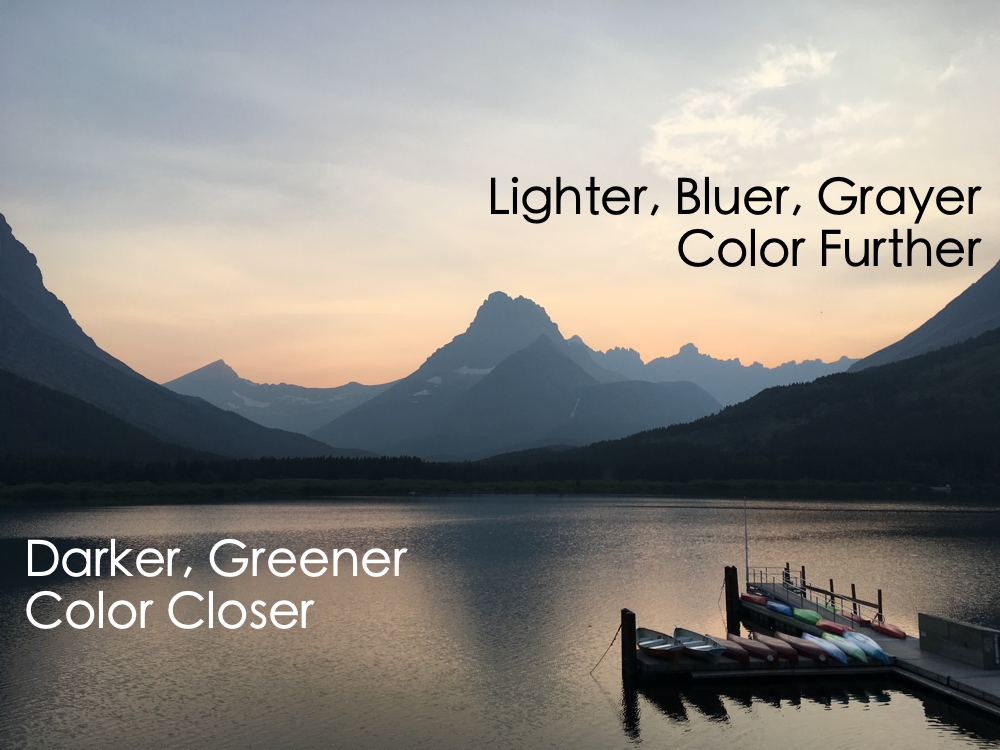 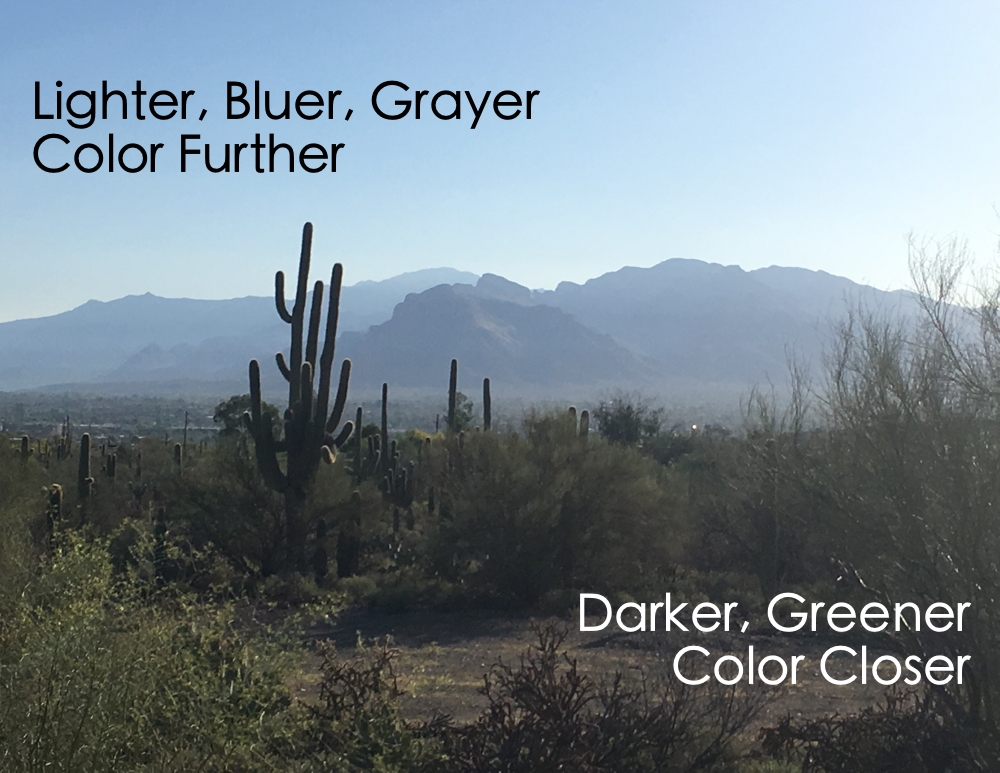 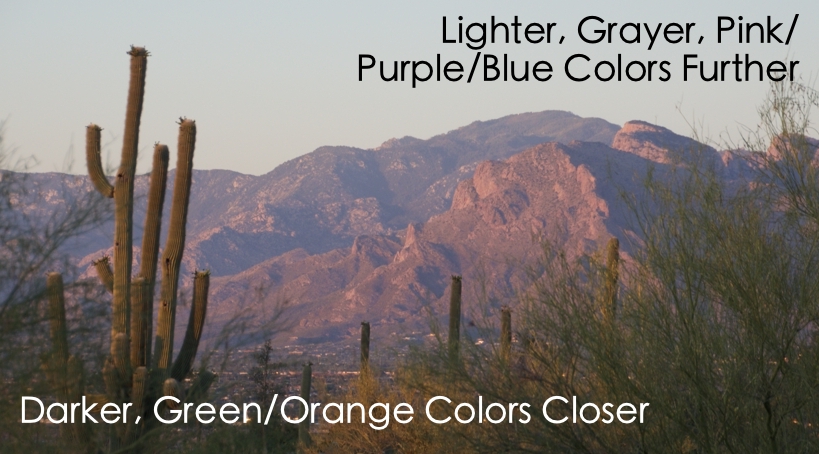