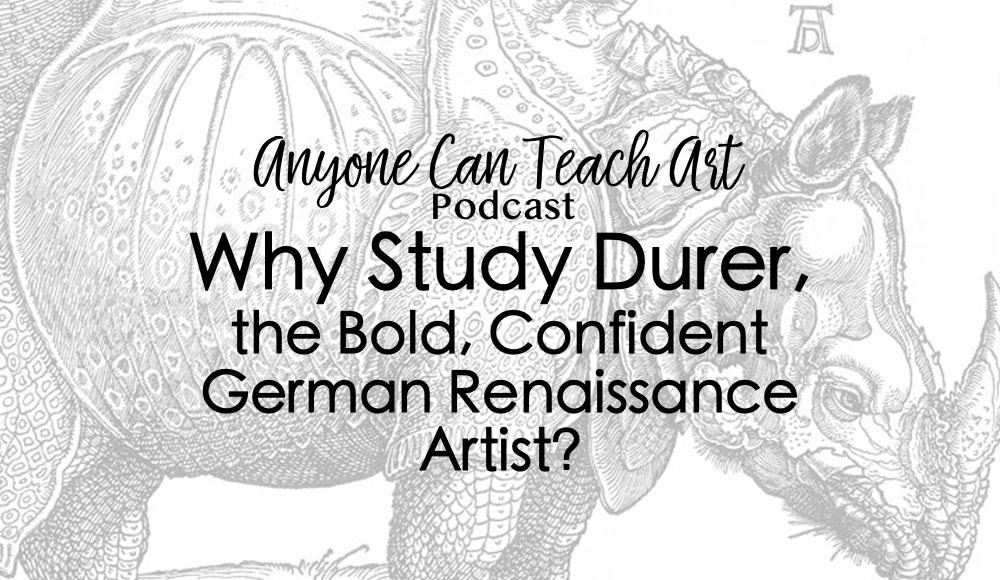 Albrecht Durer was known as the “Leonardo da Vinci of Germany,” but he was a Renaissance trendsetter in the whole European art world. His impact reached far beyond Germany, partially because he traveled to other countries, but more because his Woodblock cuts were far beyond what anyone had ever created! However, Durer wasn’t just an artist, he was also interested in theology, science, proportions, math, geometry, and epistemology (the study of the foundation of knowledge).

If you listen to the podcast much, you know that Deanna and I love the Faber-Castell Albrecht Dürer watercolor pencils. In this episode talking about Dürer, we wondered why the watercolor pencils were named after him when he is most known for his woodblock prints…

So I did a little bit more research and discovered that Albrecht Dürer was one of the early pioneers for watercolor.  I knew he had some great watercolor prints, like his two watercolor paintings included here, but I didn’t realize he was such a trendsetter in watercolor as well as woodcuts! 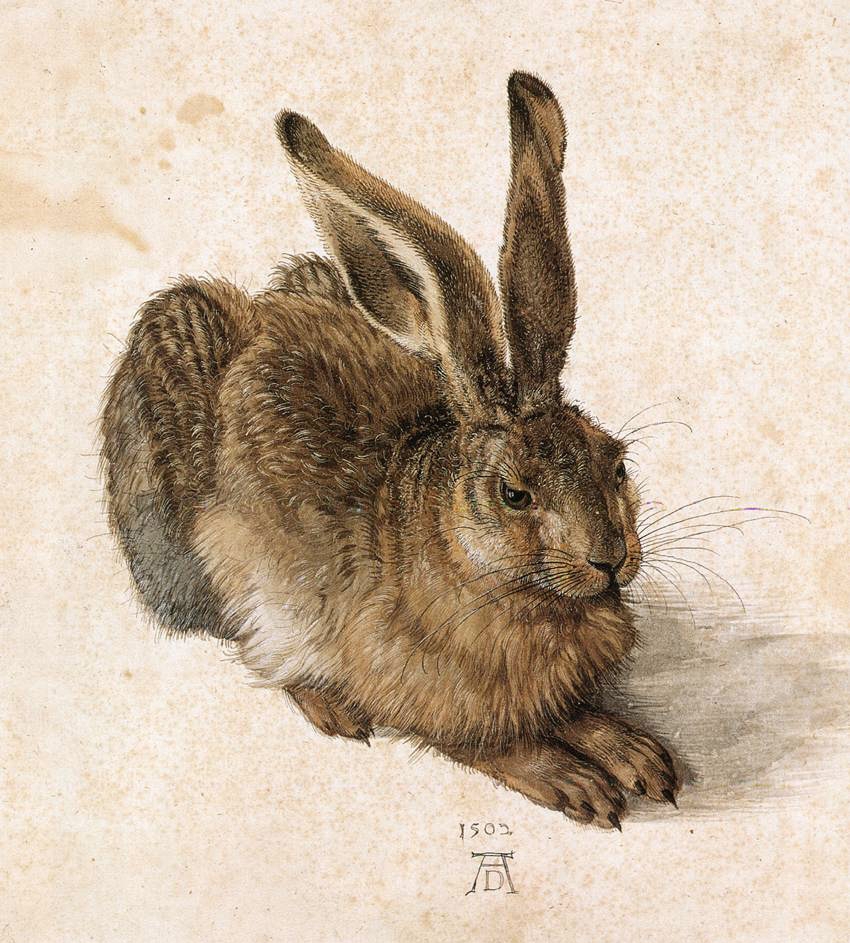 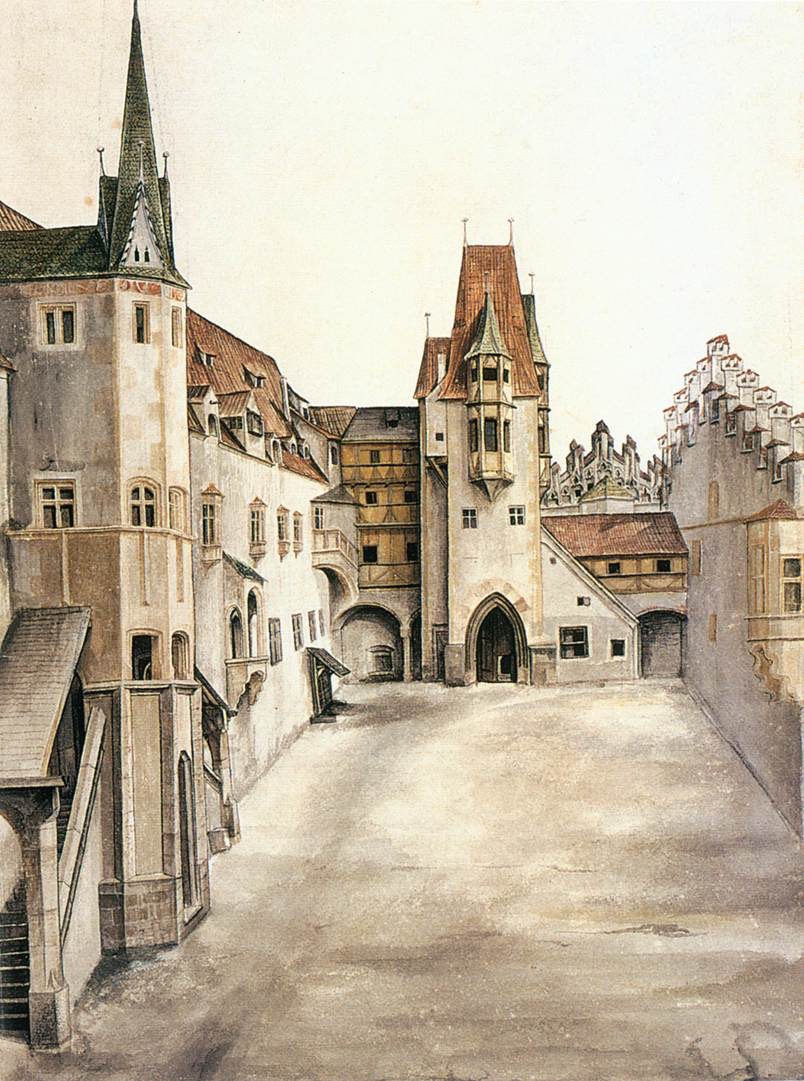 Watercolor has a very interesting history, closely tied with botanical illustrations. I guess it’s no wonder that I love watercolor and botanicals both. They seem to go hand-in-hand.

I also think this says some really interesting things about the kind of person Durer was. He revolutionized, not only woodblock cuts and engravings but also watercolor painting.

We’ve mentioned in past episodes how many artists of this time period didn’t sign their artwork, so we don’t always know which works of art to assign to them. However, Durer not only signed his work, but he also did it with a clever symbol crafted from his initials and often included it in a very prominent location on the work of art. Here are some of the examples of his signature initials. Look at his other works of art and see if you can find his initials!

In this episode we mention the RidgeLightRanch art lesson plan, Creating Prints like Durer.  With it, students learn about the Renaissance artist Durer and his amazing stamp-like wood blocks. Then they create a “stamp” of their own using a simple pencil and thick foam.

We also have a simple line drawing of Albert Durer’s Rhino available. This makes a great coloring sheet, traceable, or starting image for a related art project.